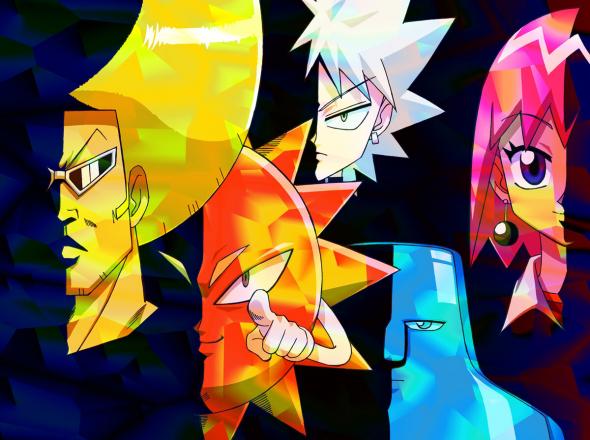 In the year 300X, an emperor rules the world. To prove his authority over the people, the emperor starts a "Hair Hunt", where he tries to take the hair of all of its citizens. The citizens are left in fear, but one man with a Golden Afro stands up…His name is……"BOBOBO-BO ・ BO-BOBO"!With his fellow partners, he begins his fight against the "Hair Hunt troops" to end the "Hair Hunt" once and for all.