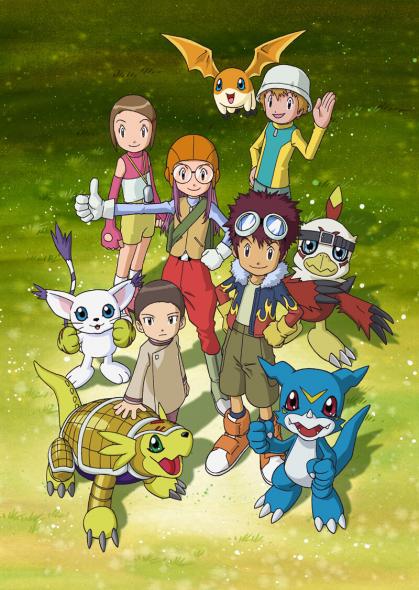 3 years after the adventure of Tai and his friends, the new enemyDIGIMON EMPEROR appeared in the Digital World and he was goingto control all Digimons. According to the request of help from Tai, 3 new heroes, Davis, Yolei and Cody Yolei went to the Digital World and fought with their partner Digimons, Veemon, Hawkmon, Armadillomon, against Digimon Emperor and another evil Digimons.